A paradise by the sea in southern Sardinia

Thanks to its fantastic location, the Baia di Nora Hotel gives you the opportunity to enjoy one of the most captivating landscapes in Southern Sardinia, in a sheltered inlet facing crystal clear waters and a wonderful white sandy beach, only a stone’s throw away from the ancient city of Nora.

More than just the sea

The Cape of Pula was in fact chosen by the Phoenicians, and later by the Punics, to found the ancient city of Nora, which became an important city and commercial port of the Roman Empire: today, you can still visit the well-preserved ruins, such as the beautiful amphitheater, the multicolored mosaics and the large baths.

The relaxing atmosphere of the hotel, surrounded by the garden, the private beach and the historic scenery around the Baia di Nora: these are the exclusive ingredients to a unique experience in Sardinia.

Behind the promontory, seat of the ancient city, there is the Nora Lagoon, a natural protected area rich in rare fauna such as the Audouin’s gull, and also a recovery center for sea turtles. Only a few kilometers away, easily accessible by bicycle or motorbike, you can reach the Chia Ponds to admire the wonderful sunset over the habitat of pink flamingos. 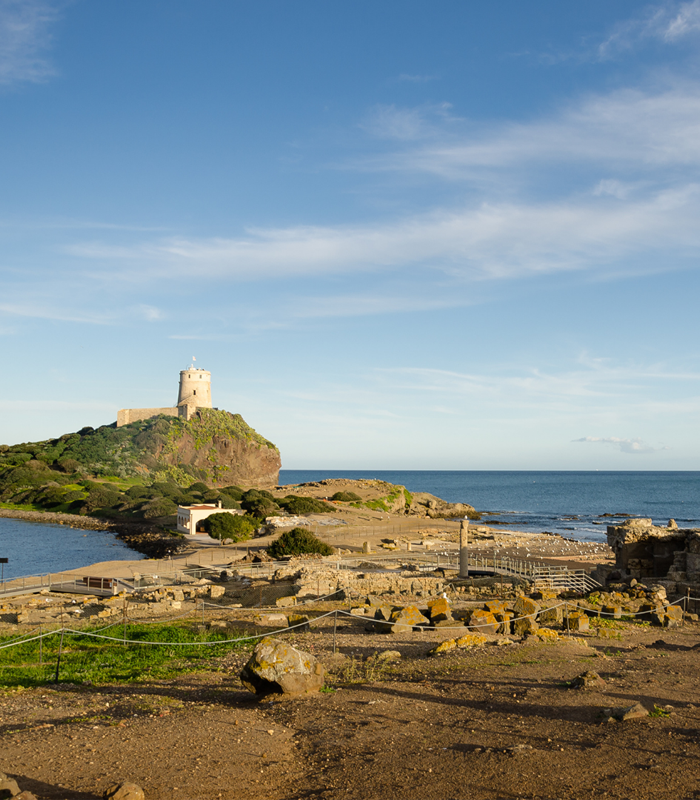 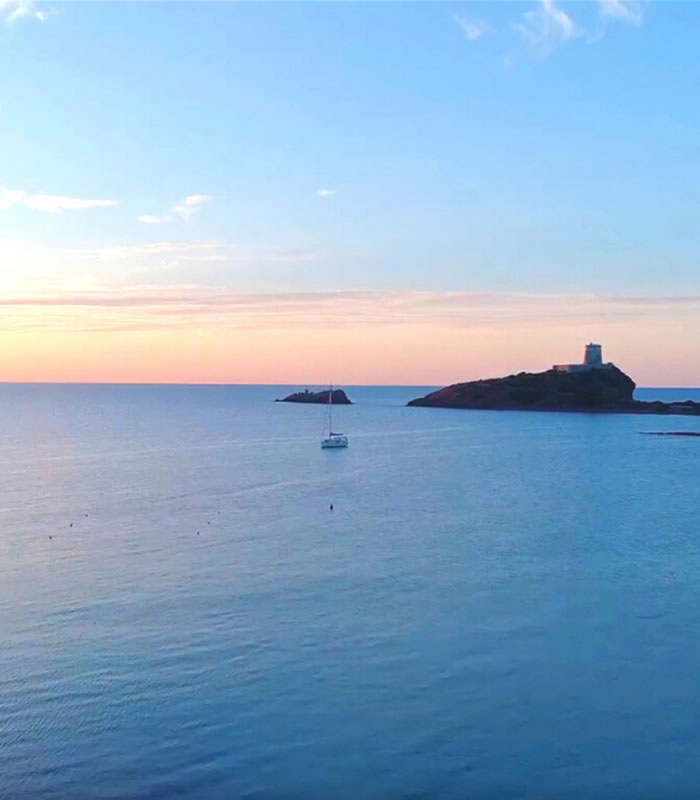 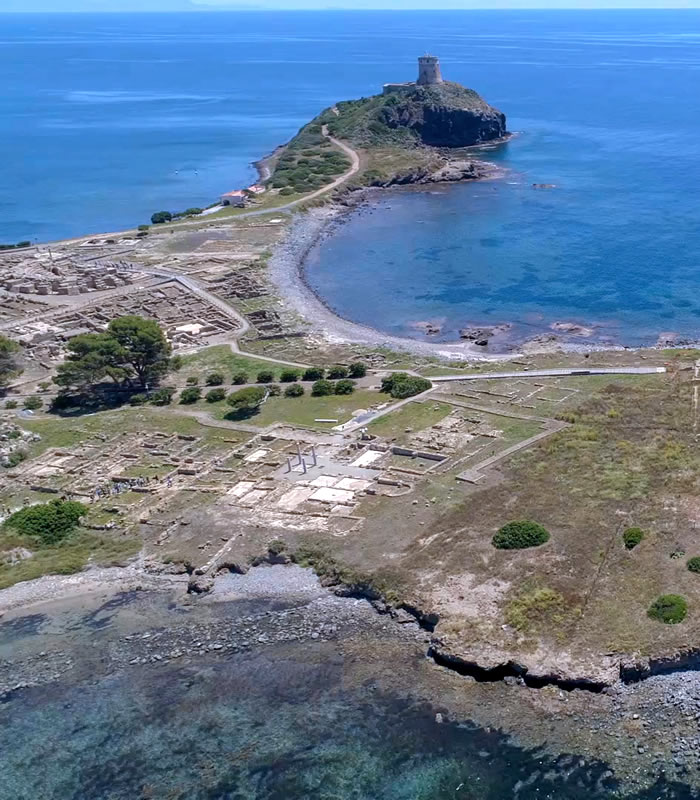 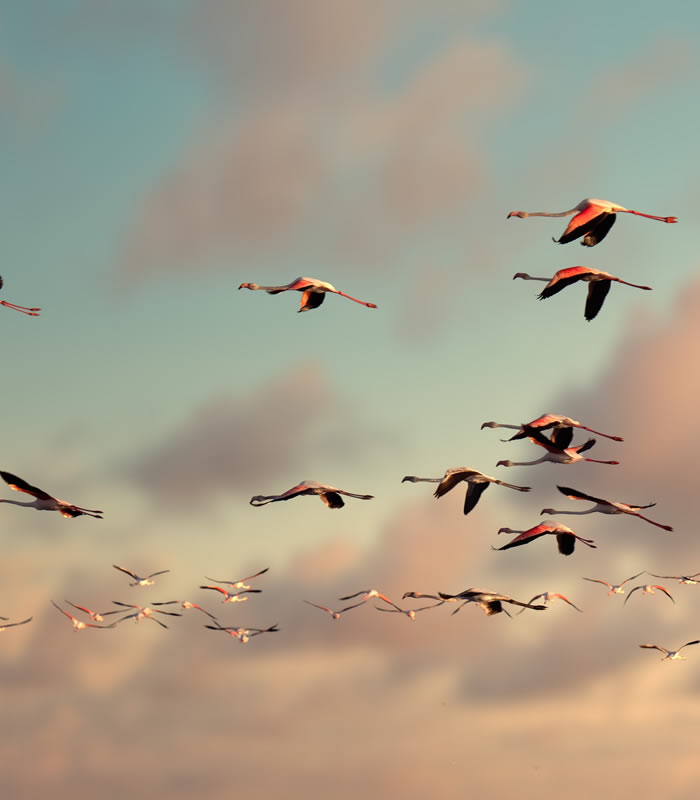 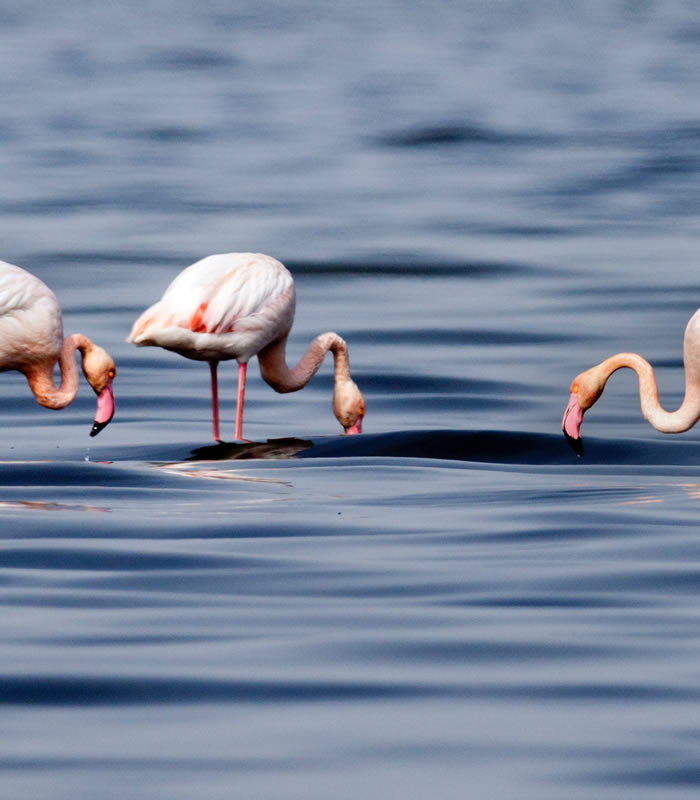 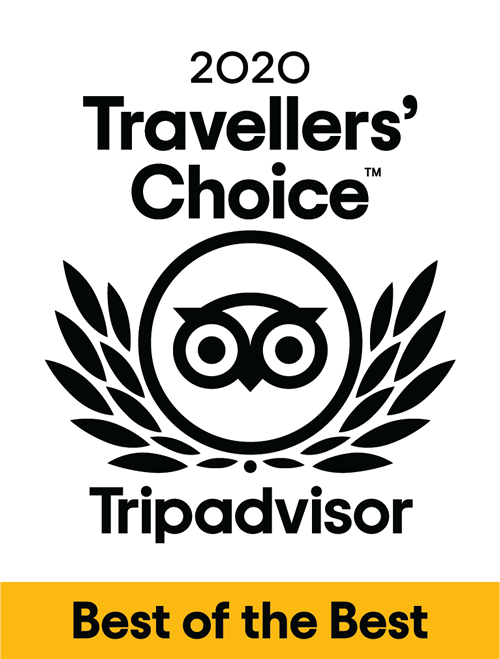